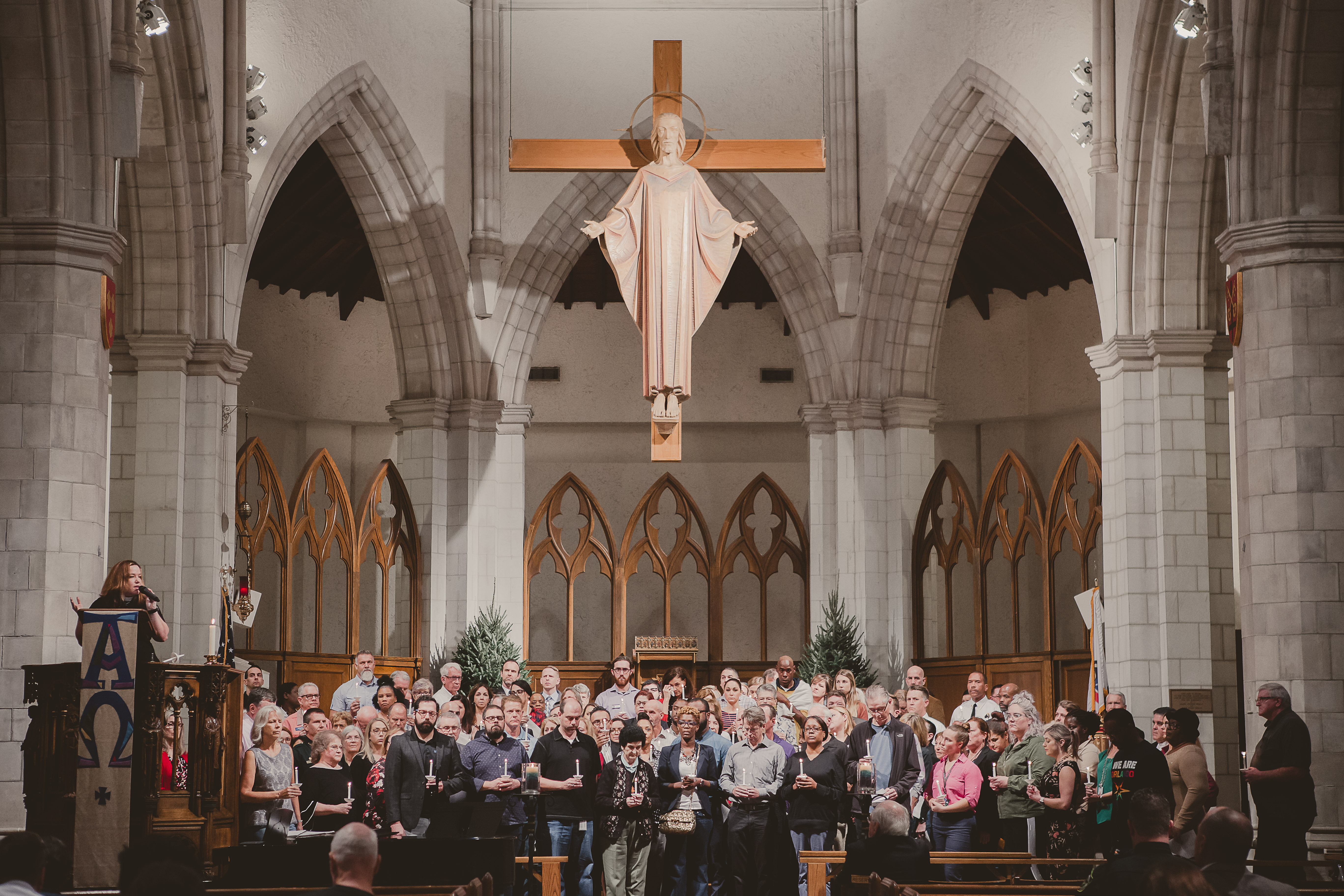 Today we honored the lives of persons who died this year in Central Florida after having experienced homelessness.

During the service, names of homeless persons who died in 2019 will be read aloud, and a candle will be lit to recognize and pay tribute to our neighbors who died on the streets or in emergency shelters.

This candlelight service is always held near December 21, the longest night of the year, in recognition of the difficulties that nighttime causes for those who have no home. Similar services were held in more than 125 cities across the nation, providing the respect and honor the passing of any life deserves. In many cases, this service will be the only commemoration of their passing.

The Homeless Persons’ Memorial Service has been held in Central Florida since 2002. Each year the names of those lost from Orange, Seminole and Osceola counties are read and a candle is lit in their honor. Historically, there were individuals whose names were not available and thus a candle could only be lighted for a John or Jane Doe. Due to the efforts of our community to ensure that everyone has access to their legal identification documents, we are able to provide the dignity of reciting the name of every individual who has passed.

We are grateful to everyone who came out to honor these lives. A list of those we honored is provided below. 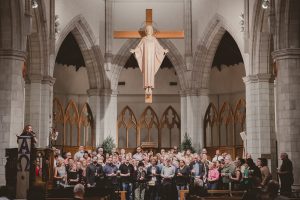 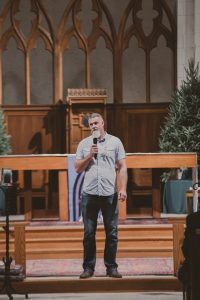 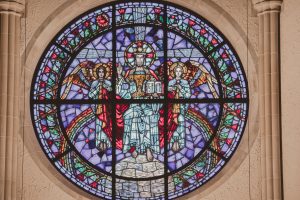 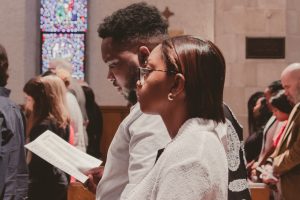 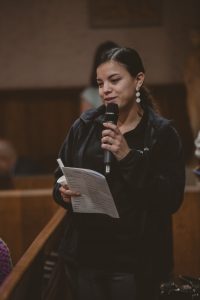 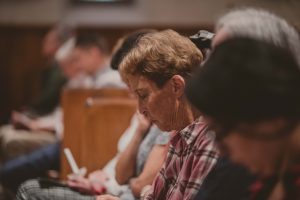 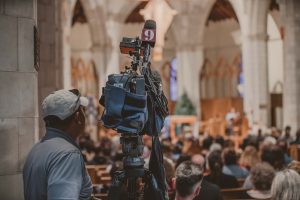