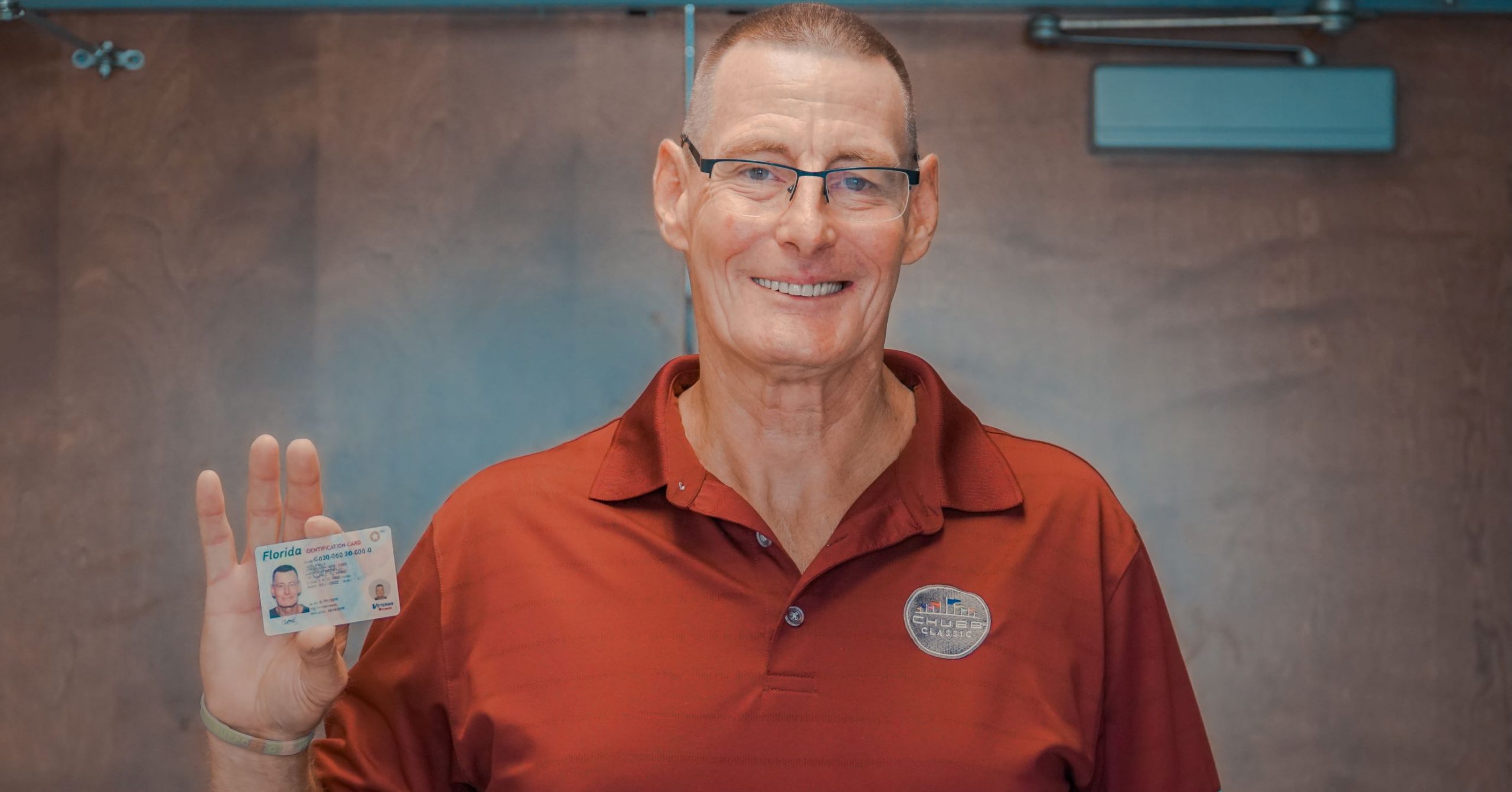 Christopher Holaway shared his story with IDignity back in 2019. Click here to watch his video. Now, 2020 has brought a new chapter to his journey with IDignity.

In response to the COVID-19 pandemic, the Amway Center, like many businesses, was forced to lay off employees. Christopher was one of them.

Christopher began working alongside Danny Myers, IDignity board member and AdventHealth Central Florida’s SVP and Senior Finance Officer. Danny recognized Christopher from his IDignity video, and they quickly becoming friends through their mutual love for IDignity and intertwined job roles.

One day, shortly after Christopher arrived at work, he began experiencing chest pain. Danny quickly called an ambulance. When the EMTs checked Christopher’s blood pressure, it was, as he puts it, “off the charts.” So, Christopher decided he would simply go home and rest it off.

Before Christopher headed home, Danny wanted to pray over Christopher to offer him peace and calm as he endured the extreme discomfort. Danny put his hands on Christopher and said a prayer. Christopher said, “After Danny prayed over me, I immediately knew I had to get in that ambulance and go to the hospital.”

He was rushed to the nearest hospital, ORMC, and the medical professionals there determined Christopher was experiencing a severe heart attack. Within three hours he was admitted and a stent was inserted into his heart. 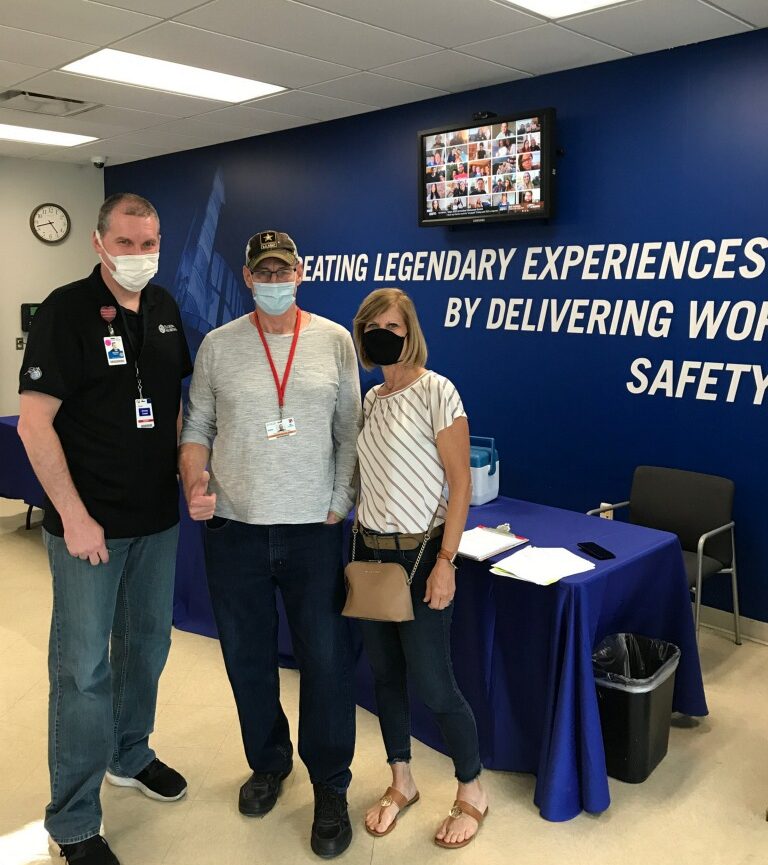 Christopher spent a night in the hospital to recover. The next day, IDignity’s Director of Philanthropy Anne Taylor drove him home, but not before making a stop at the Amway Center to thank Danny for helping save Christopher’s life.

Christopher said, “I love Danny for what he did for me. I will always remember him and be humbled by how God took an active interest in my life and brought me through a time when he could have brought me home.”

Dear neighbors, I recently received one of the greatest gifts anyone could receive: the ability to prove who I am. After years of living without a valid ID, finally having this little piece of plastic has brought me more joy...