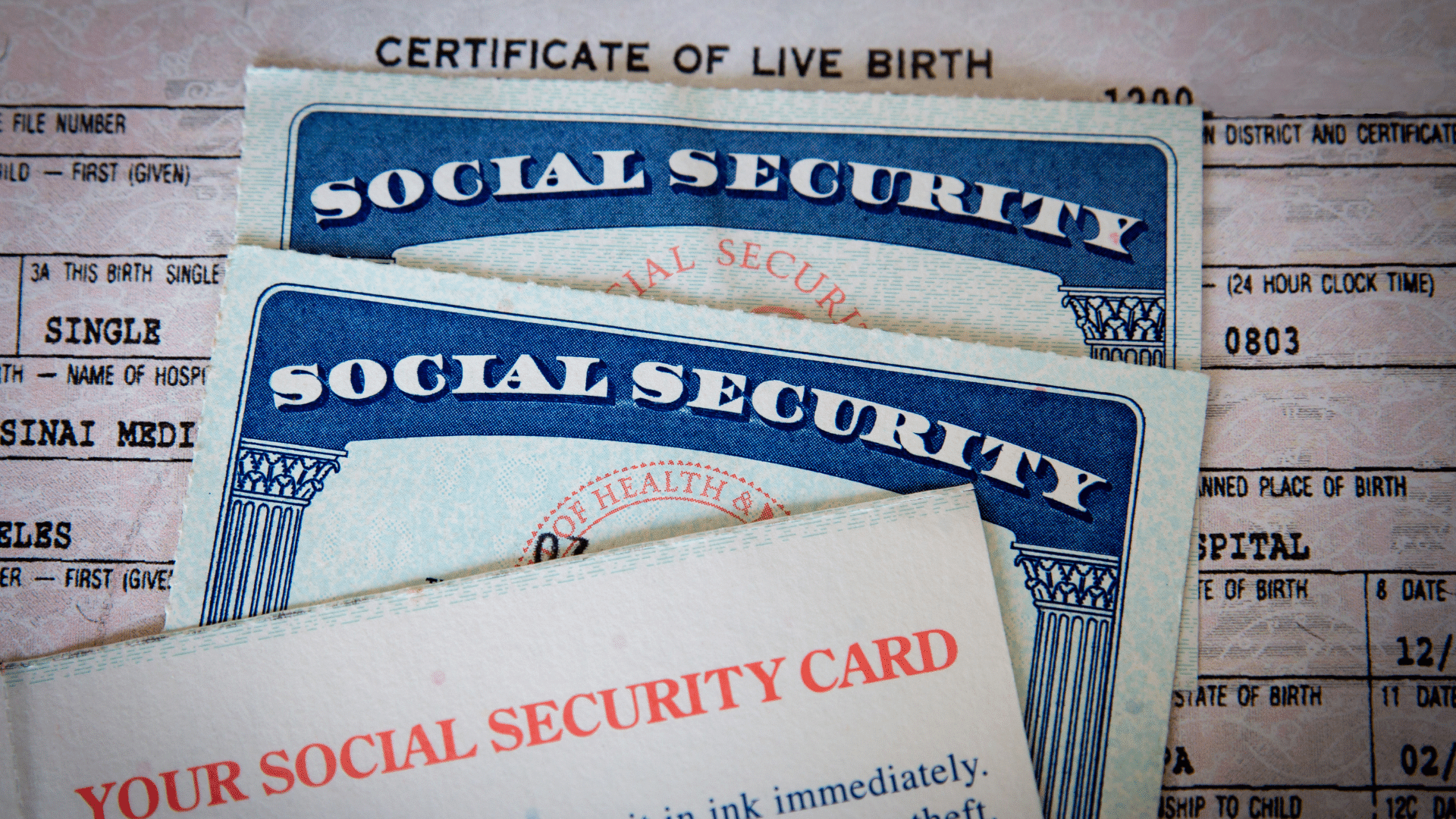 A guest article by Rahsaan Graham

“Where are you from?” Your answer could change the way you think about identification.

I’m from Philadelphia but moved to Orlando, Florida when I was 25. In doing so, I faced one of the biggest obstacles of my life — updating my ID.

This seemingly minor thing had major implications when it came to finding employment – triggering a two-year-long battle with homelessness.

Consider all the times you’ve been asked to show your ID – from signing a lease for an apartment, to starting a new job, to small things like picking up a prescription.  Imagine how your life would be disrupted if all of those things were unavailable to you. How is there so much opportunity for error or discrepancy on such a vital document as identification?  To understand that, we must take a look at why identification in the United States is such a complex matter.

Birth record-keeping in the US: a short history lesson

Here’s a brief look at how America’s birth record-keeping practices got started.

1841 – The Commonwealth of Massachusetts is the first state to create an early modern version of statewide vital records.

1915 – The federal government mandates that states collect and report birth data, laying the groundwork for our current system.

1946 – Responsibility for gathering and publishing vital statistics at the national level moves from the Census Bureau to the Federal Security Administration.

1953 – That same responsibility transfers from the FSA to the National Office of Vital Statistics (NOVS) in the U.S. Public Health Service.

1960 – Office of Vital Statistics is merged with the National Health Survey to establish National Center for Health Statistics.

1963 – The Division of Vital Statistics (DVS) is created in a reorganization of NCHS.

1987 – NCHS becomes part of the Centers for Disease Control and Prevention (CDC) in the U.S. Department of Health and Human Services (HHS).

Are birth certificates different from state to state?

Some countries – like the United Kingdom – have a centralized birth registry. In the United States, birth certificates are a state responsibility, and the information is then reported to the federal government after the fact.

Because each state approaches birth registration differently, the particulars of that information might differ.

That seemingly unimportant difference highlights the fact that birth certificates are issued at the state level and can thus potentially look 50 different ways. This can make gathering some pieces of information an uphill battle, especially if amendments to your identification document becomes necessary later. It is a difficulty I know about firsthand.

Possessing valid and correct government identification can be the difference between the ability to support oneself or a life of constant obstacles. The ability to prove one’s identity is something that should be a right for all Americans, but I’m not the only person in the U.S. who struggles with obtaining identification. Statistics tell us that more than 21 million Americans do not have valid government identification, such as an ID, birth certificate, or Social Security card. To put that in context, that’s around 11% of adult US citizens. (Brennan Center for Justice, 2011).

Take it from someone who’s been on both sides. Having these documents is crucial to the practicalities of life. There is also great peace of mind that you feel, knowing that you are able to prove who you are. This is what makes the work of IDignity so essential to me, to you, and to the entire Central Florida community.