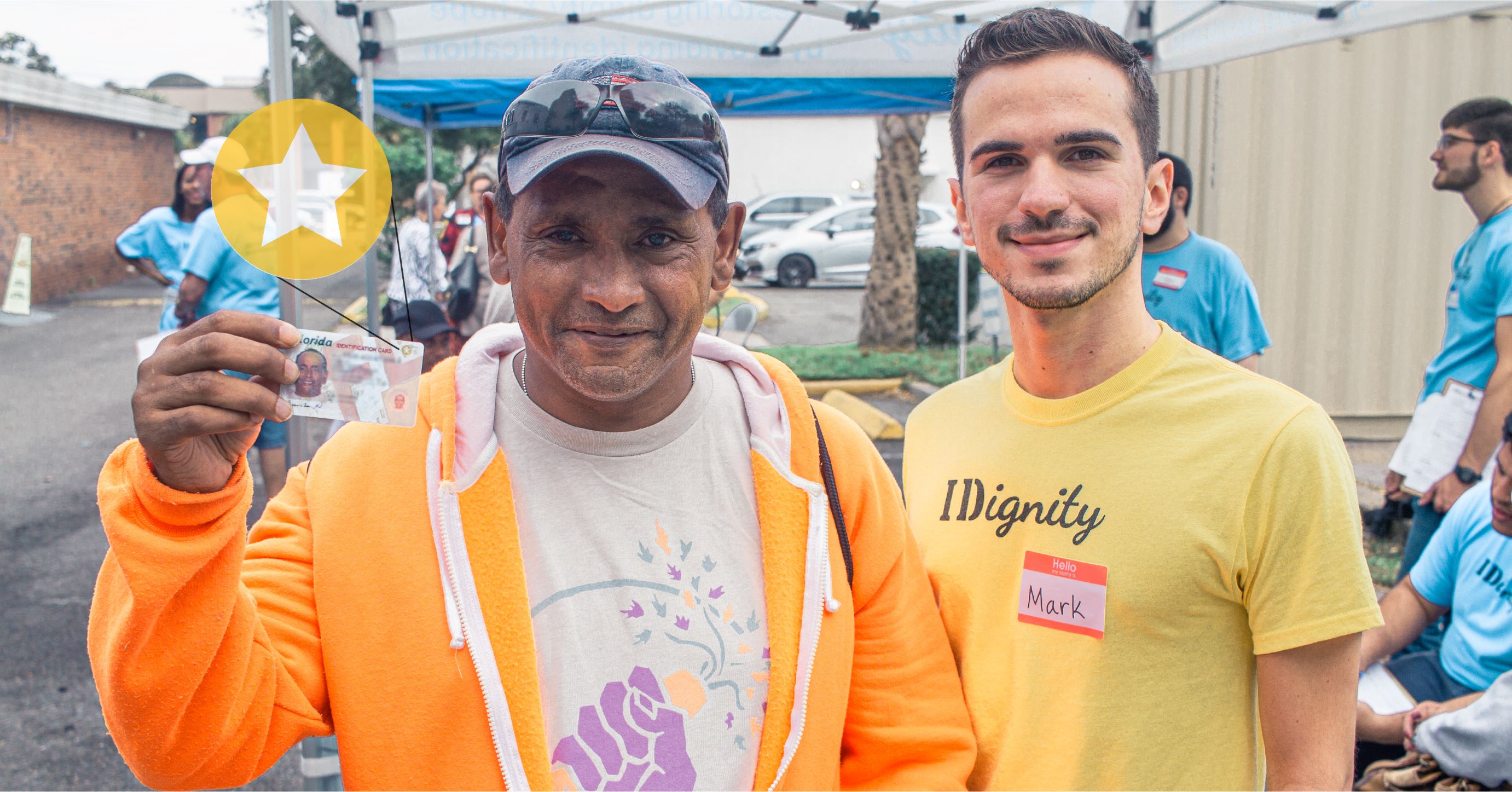 Going into full effect by May 3, 2023, passengers will be required to show a REAL ID-compliant license to board commercial flights.

Like me, you’re probably just now realizing that you do or don’t have a gold star icon somewhere on your ID. If that’s the case, you have yet to be directly affected by the REAL ID Act, unless you’ve tried entering a federal facility, but if you plan to take a commercial flight in the future, you might want to make sure you have that little gold star on your driver’s license or ID.

What is the REAL ID Act and why was it created?

The REAL ID Act was set into motion following the 9/11 attacks to reduce the likelihood of terrorism occurring on commercial aircrafts. The act was successfully passed over 15 years ago in 2005 to increase the security of state-issued IDs and driver’s licenses. In simpler terms, the act makes it more difficult to obtain a state-issued ID and requires federal agencies to only accept IDs compliant with the act. Over the course of the past 15 years, the REAL ID Act has mainly affected federal agencies and facilities such as military bases and nuclear power plants.

Who is affected by the REAL ID Act?

The reason why you may have remained unaware about the REAL ID Act all these years, like me, is because you probably haven’t needed a REAL ID yet. We’re not alone either. A survey conducted by the U.S. Travel Association shows that the majority of Americans — around 99 million — do not have REAL ID-compliant licenses or identification cards. Unbelievable, right? This is because the act has been implemented in a series of phases. It’s not the easiest task to get all 50 states to comply at once. Many states were granted extensions in order to give them more time to reach full compliance.

The first three phases of the REAL ID Act have already been implemented and really only affect restricted and semi-restricted federal areas and facilities. These include employees, guests and visitors of military bases, nuclear power plants and federal buildings using ID-based access. So, unless you are employed by any of these facilities or have tried to visit them, you have not been required to present a REAL ID.

If you do not have a REAL ID or a valid passport by this time next year, you may be affected by the act. Starting on May. 3, 2023, the last phase of the REAL ID Act will go into full effect. Phase four will require all passengers who plan to board a federally regulated commercial aircraft to present a REAL ID with a gold star or a valid passport. Seems simple enough. You would think everyone has gotten the memo by now or at least has a passport, right? I thought so too, but according to the same survey conducted by the U.S. Travel Association, only 53% of Americans hold a valid passport.

How do you obtain a REAL ID and why should you?

If you have obtained an ID or driver’s license in a fully compliant state since the act was put into effect, you most likely already have a gold star to show you have a REAL ID. If not, you will need to provide quite a few documents in order to update your license/ID. As listed on the U.S. Department of Homeland Security website, you must present documentation accepted by your state proving:

Without documents like a birth certificate or social security card it becomes nearly impossible to prove your identity, legal residence or birth date. Providing these documents is where many people encounter difficulties.

So, if you plan to travel via commercial aircraft after May 3, 2023, you want to make sure your ID/license is REAL ID compliant. Federal airports will still accept valid passports if your ID is not compliant, but it is best to have both if you are a frequent traveler.

If you need assistance obtaining a birth certificate, Social Security card or Florida ID, check out IDignity’s services to find out how and when we can help.

Washington Post – Do you have questions about Real ID? We’ve got answers.

New York Times – Don’t Have a Real ID? You’re Not the Only One

Melanie and Jonah: Watch their story

After years of searching and wondering, Melanie and Jonah, mother and son had finally found each other. Together they came to IDignity looking for ID. Watch the vide below to hear their amazing story and how IDignity has been...